Answer-1: Internet chatting involves real-time instant text messaging between two or more users in chat rooms. There are many different types of Internet chats all with different purposes.

Answer-2: File Transfer Protocol (FTP) is a standard network protocol used to copy a file from one host to another over a TCP- based network, such as the internet.

Answer-3: A videoconference or video conference (also known as a video teleconference) is a set of interactive telecommunication technology which allows two or more locations to interact via two-way video and audio transmissions simultaneously. It has also been called 'visual collaboration' and is a type of groupware

Answer-4: A software application used to locate and display Web pages. The two most popular browsers are Microsoft Internet Explorer and Fire fox both of these are graphical browsers, which means that they can display graphics as well as text In addition; most modern browsers can present multimedia information, including sound and video, though they require plugins for some formats.

Answer-5: The term WWW refers to the World Wide Web or simply the Web. The World Wide Web consists of all the public Web sites connected to the Internet worldwide, including the client devices (such as computers and cell phones) that access Web content. The WWW is just one of many applications of the Internet and computer networks.

Question-6. What are the search engine available today?

Question-7. what is an internet?

Answer-7: The Internet, sometimes called simply "the Net," is a worldwide system of computer networks - a network of networks in which users at any one computer can, if they have permission, get information from any other computer (and sometimes talk directly to users at other computers). It was conceived by the Advanced Research Projects Agency (ARPA) of the U.S. government in 1969 and was first known as the ARPANET.

Question-8. what is internet protocol?

Question-9. what is Modem?

Answer-9: A modem (modulator-demodulator) is a device that modulates an analog carrier signal to encode digital information, and also demodulates such a carrier signal to decode the transmitted information. The goal is to produce a signal that can be transmitted easily and decoded to reproduce the original digital data. Modems can be used over any means of transmitting analog signals, from driven diodes to radio.

Question-10. what is search engine?

Answer-10: A web search engine is designed to search for information on the World Wide Web and FTP servers. The search results are generally presented in a list of results and are often called hits. The information may consist of web pages, images, information and other types of files. 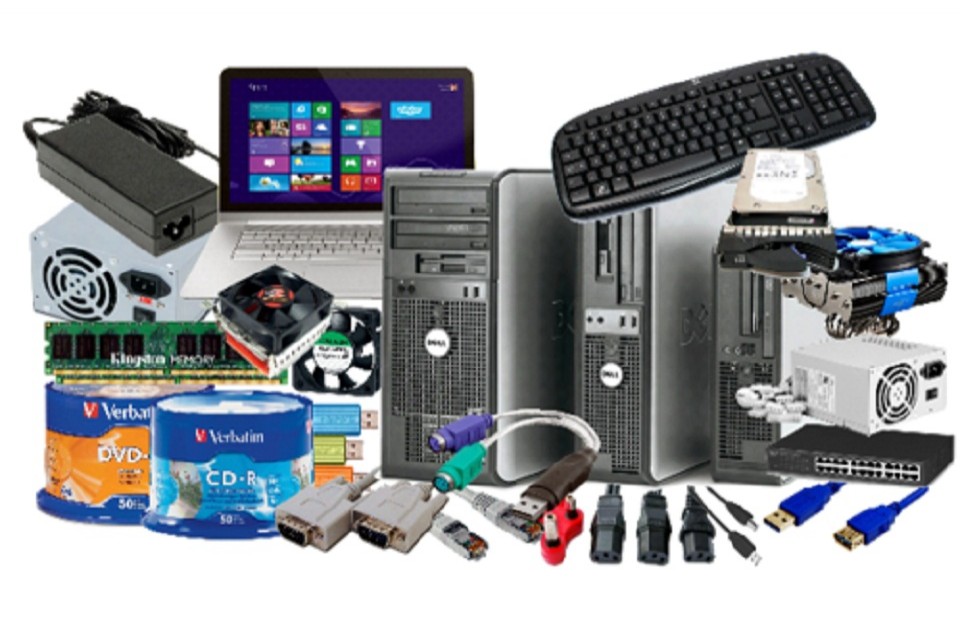