Question-1. What is the end component in the satellite TV system?

Answer-1: The end component in the entire satellite TV system is the receiver.

Question-2. what is the job of receiver?

Answer-2: The receiver has four essential jobs: It de-scrambles the encrypted signal. It takes the digital MPEG-2 or MPEG-4 signal and converts it into an analog format that a standard television can recognize. It extracts the individual channels from the larger satellite signal it keeps track of pay-per-view programs and periodically phones a computer at the provider's headquarters to communicate billing information.

Question-3. what is Satellite television?

Answer-4: Satellites used for television signals are generally in either naturally highly elliptical (with inclination of +/-63.4 degrees and orbital period of about 12 hours, also known as Molniya orbit) or geostationary orbit 37,000 km (22,300 miles) above the earth?s equator.

Question-5. What are the standards of digital TV?

Answer-5: In general, digital television, including that transmitted via satellites, are generally based on open standards such as MPEG and DVB-S or ISDB-S.

Answer-6: Direct broadcast satellite, (DBS) also known as "Direct-To-Home" can either refer to the communications satellites themselves that deliver DBS service or the actual television service. DBS systems are commonly referred to as "mini-dish" systems. DBS uses the upper portion of the Ku band, as well as portions of the Ka band.

Answer-7: The term Television receive-only, or TVRO systems are designed to receive analog and digital satellite feeds of both television or audio from both C-band and Ku-band transponders on FSS-type satellites. The higher frequency Ku-band systems tend to be Direct To Home systems and can use a smaller dish antenna because of the higher power transmissions and greater antenna gain.

Answer-8: Many satellite TV customers in developed television markets get their programming through a direct broadcast satellite (DBS) provider. The provider selects programs and broadcasts them to subscribers as a set package. Basically, the provider?s goal is to bring dozens or even hundreds of channels to the customer?s television in a form that approximates the competition from Cable TV. Unlike earlier programming, the provider?s broadcast is completely digital, which means it has high picture and stereo sound quality. Early satellite television services broadcast in C-band - radio in the 3.7 Gigahertz (GHz) to 4.2 GHz frequency range. Digital broadcast satellite transmits programming in the Ku frequency range (10 GHz to 14 GHz).

Question-9. What is Satellite television?

Answer-9: Satellite television is television delivered by the means of communications satellite and received by a satellite and set- top box. In many areas of the world it provides a wide range of channels and services, often to areas that are not serviced by terrestrial or cable providers.

Question-10. What are the standard used in Analog television?

Answer-10: Analog television distributed via satellite is usually sent scrambled or unscrambled in NTSC, PAL, or SECAM television broadcast standards. The analog signal is frequency modulated and is converted from an FM signal to what is referred to as baseband. This baseband comprises the video signal and the audio sub carrier(s). The audio sub carrier is further demodulated to provide a raw audio signal. If the signal is a digitized television signal or multiplex of signals, it is typically QPSK. 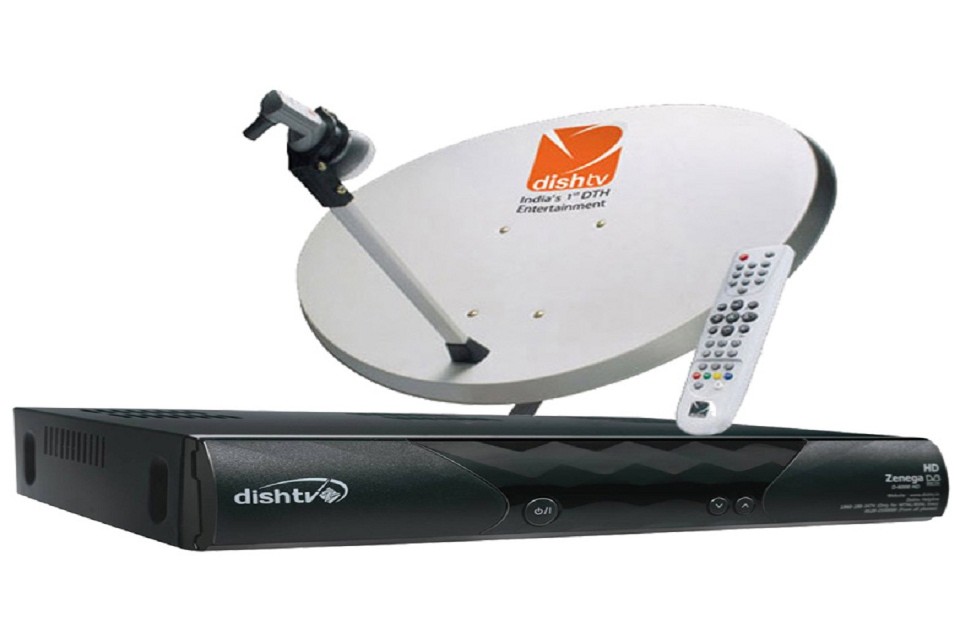