Frequently asked questions and answers of Electromagnetism in Optics of Physics to enhance your skills, knowledge on the selected topic. We have compiled the best Electromagnetism Interview question and answer, trivia quiz, mcq questions, viva question, quizzes to prepare. Download Electromagnetism FAQs in PDF form online for academic course, jobs preparations and for certification exams .

Interview Question and Answer of Electromagnetism

Answer-1: An electromagnet is an object that acts like a magnet, but its magnetic force is created and controlled by electricity; thus the name electromagnet. By wrapping insulated wire around a piece of iron and then running electrical current through the wire, the iron becomes magnetized. This happens because a magnetic field is created around a wire when it has electrical current running through it. Creating a coil of wire concentrates the field. Wrapping the wire around an iron core greatly increases the strength of the magnetic field.

Question-3. What do you mean by right hand rule?

Question-4. Give some strength of electromagnetic fields.

Question-5. What do you mean by electromagnetic induction?

Question-6. What do you mean by magnetic flux?

Question-7. What is an electromagnetic wave?

Question-8. State the applications of electromagnetism?

Answer-8: A primary electromagnetic device is the relay. The action of the armature, spring, and coil is the same in all relays. Notice, however, the schematics are only different as far as the contacts are concerned. Relays are usually used to control high-voltage switching (contact use) with a low-voltage control application (the coil winding). They may also be used as remote control devices. Relay contacts are normally open (until armature action closes them) or normally closed (until armature action opens them). Contacts have pole configurations similar to switches, and so you should already be familiar with the contact summary. 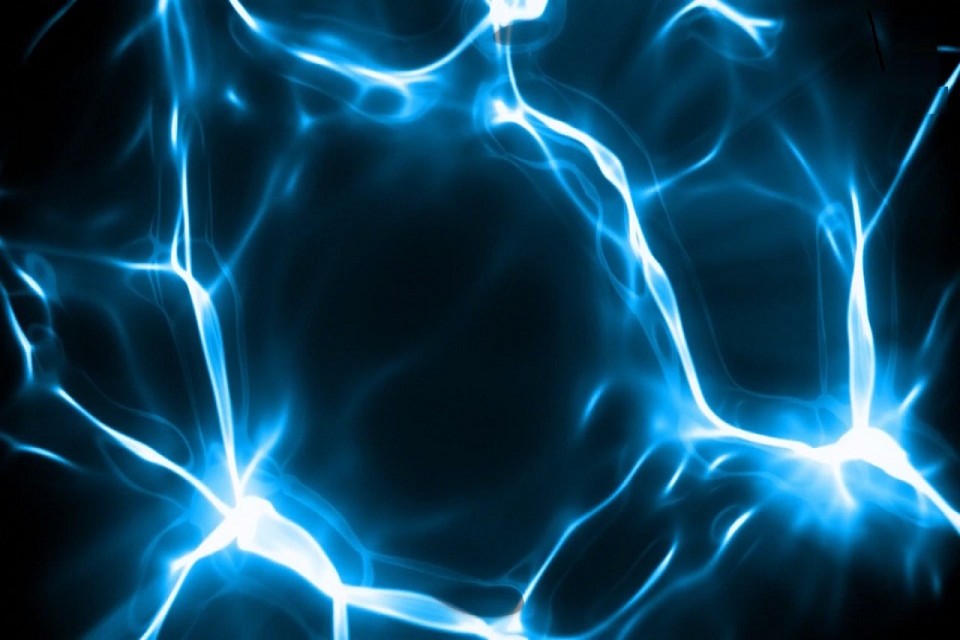